Evan Smoak returns in The Last Orphan, the latest New York Times bestselling Orphan X thriller—when everything changes and everything is at risk.

As a child, Evan Smoak was plucked out of a group home, raised and trained as an off-the-books assassin for the government as part of the Orphan Program. When he broke with the Program and went deep underground, he left with a lot of secrets in his head that the government would do anything to make sure never got out.

He remade himself as The Nowhere Man, dedicated to helping the most desperate when they have nowhere else to turn, which landed him back on the government's radar. Having eliminated most of the other living Orphans, the government will stop at nothing to end the threat they see in Evan. But Orphan X has always been several steps ahead of his pursuers.

Until he makes one little mistake...

Now the President has him in her control and offers Evan a deal — eliminate a rich, powerful man she says is too dangerous to live and, in turn, she'll let Evan survive. But when Evan left the Program he swore to only use his skills against those who really deserve it. Now he has to decide what's more important — his principles or his life. 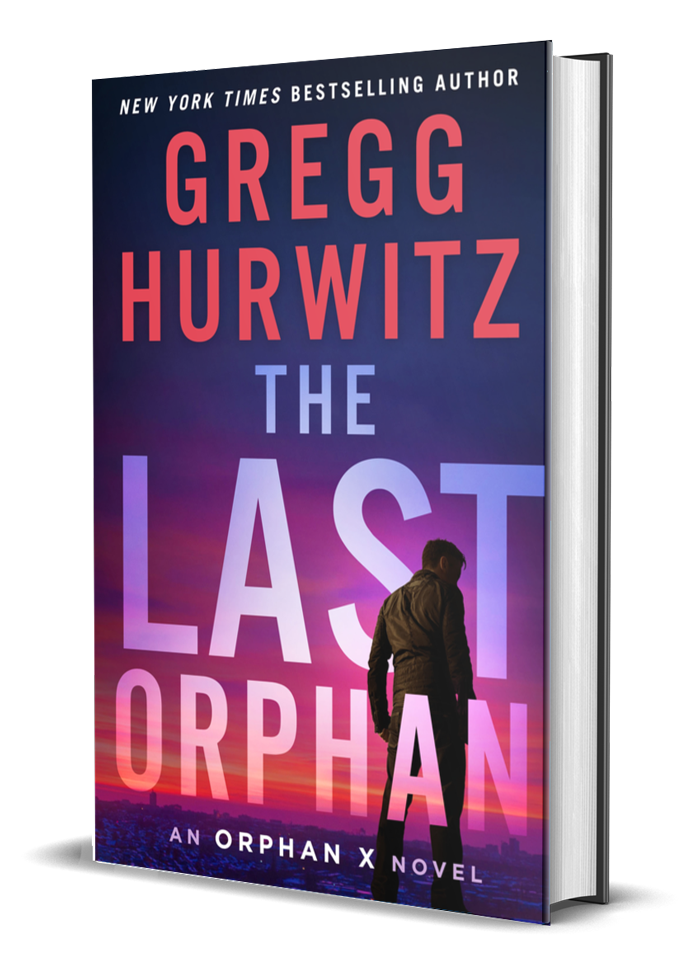 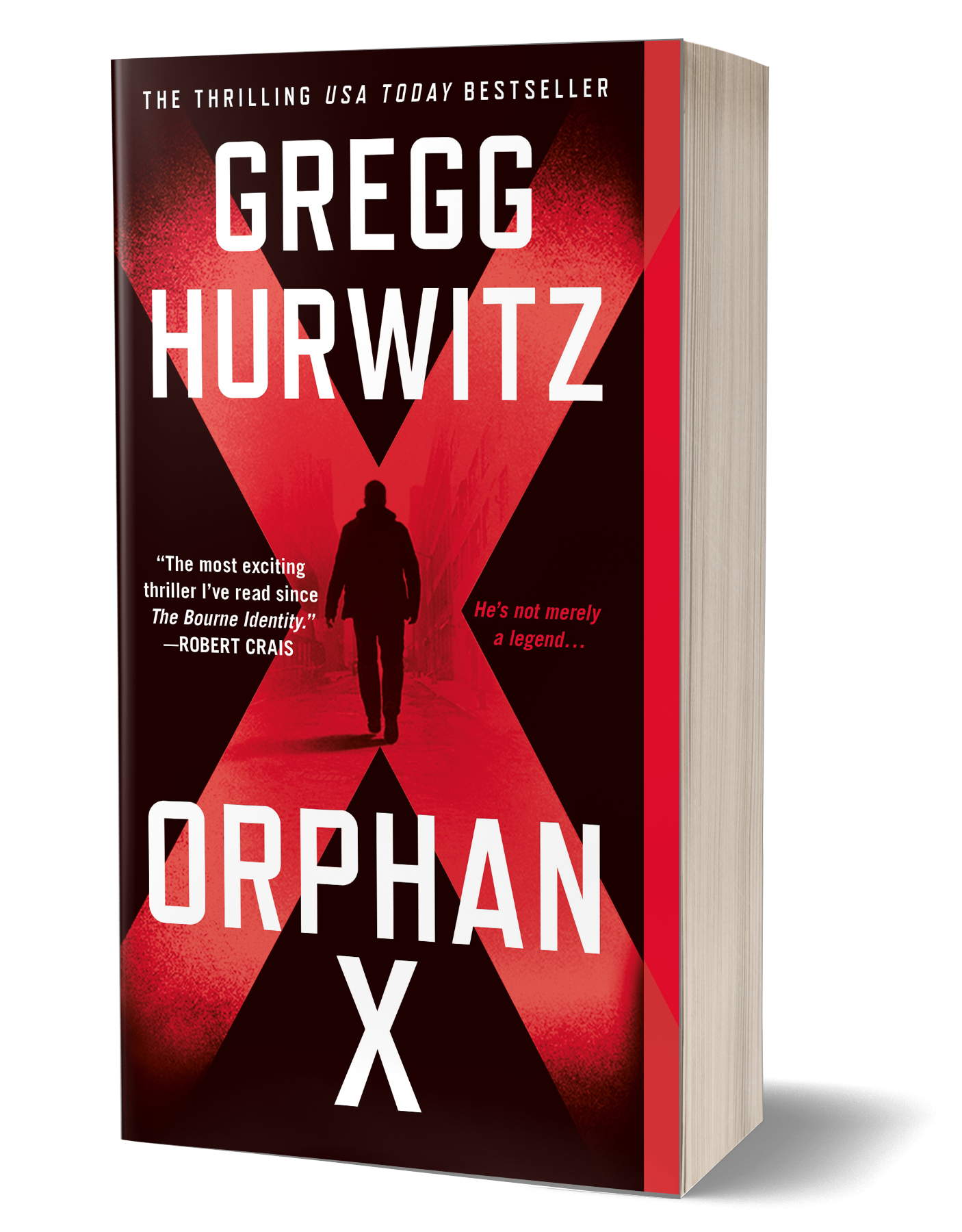 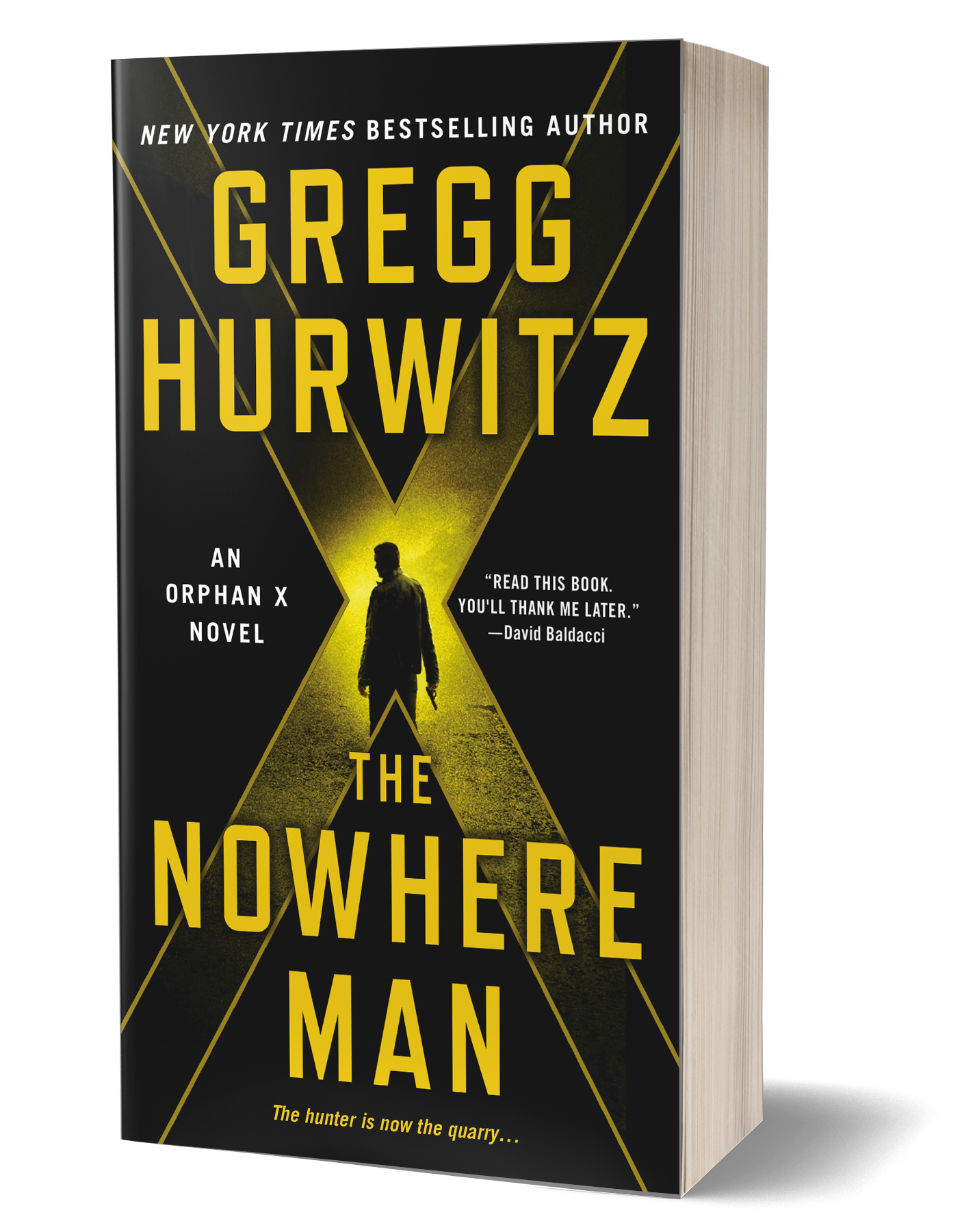 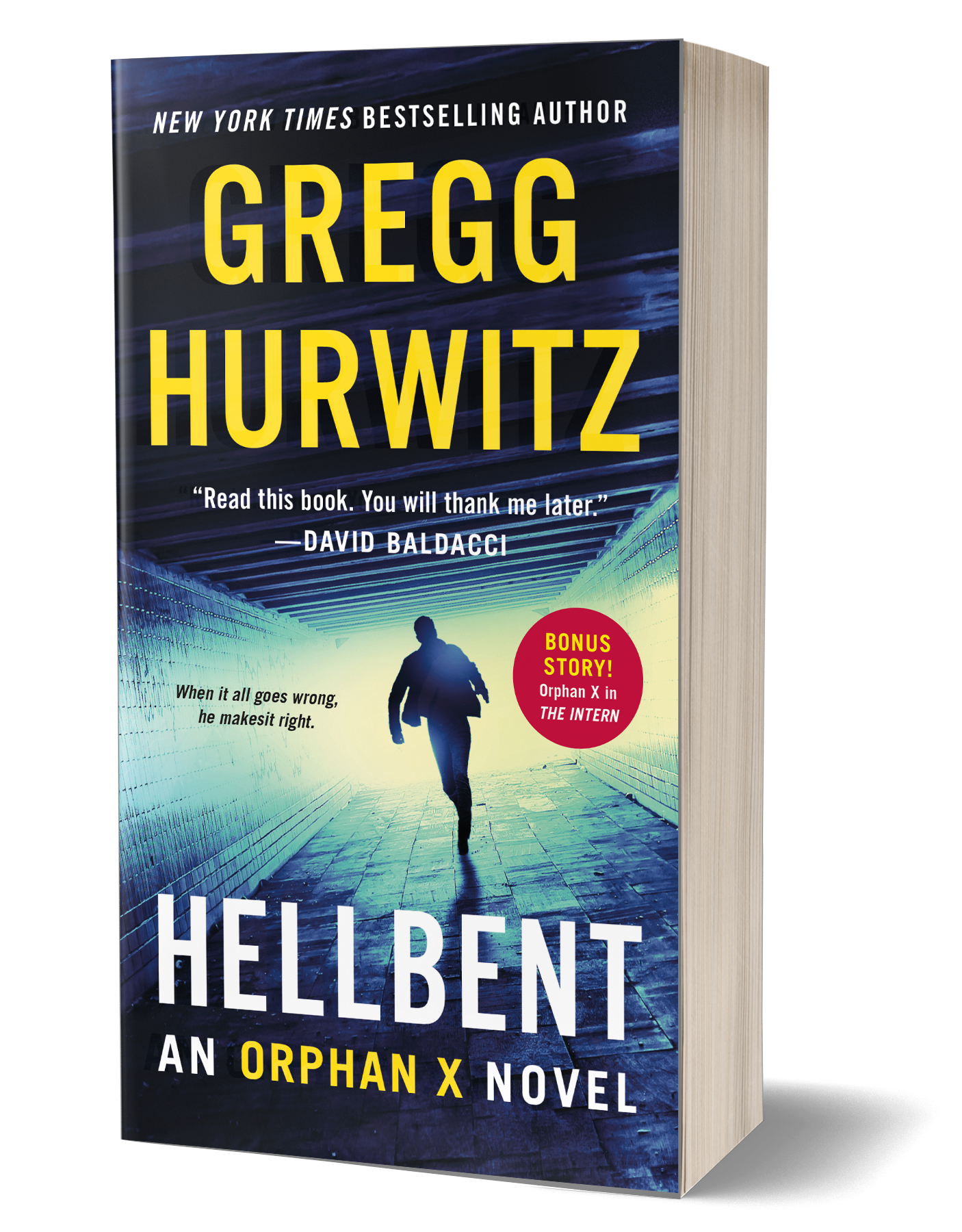 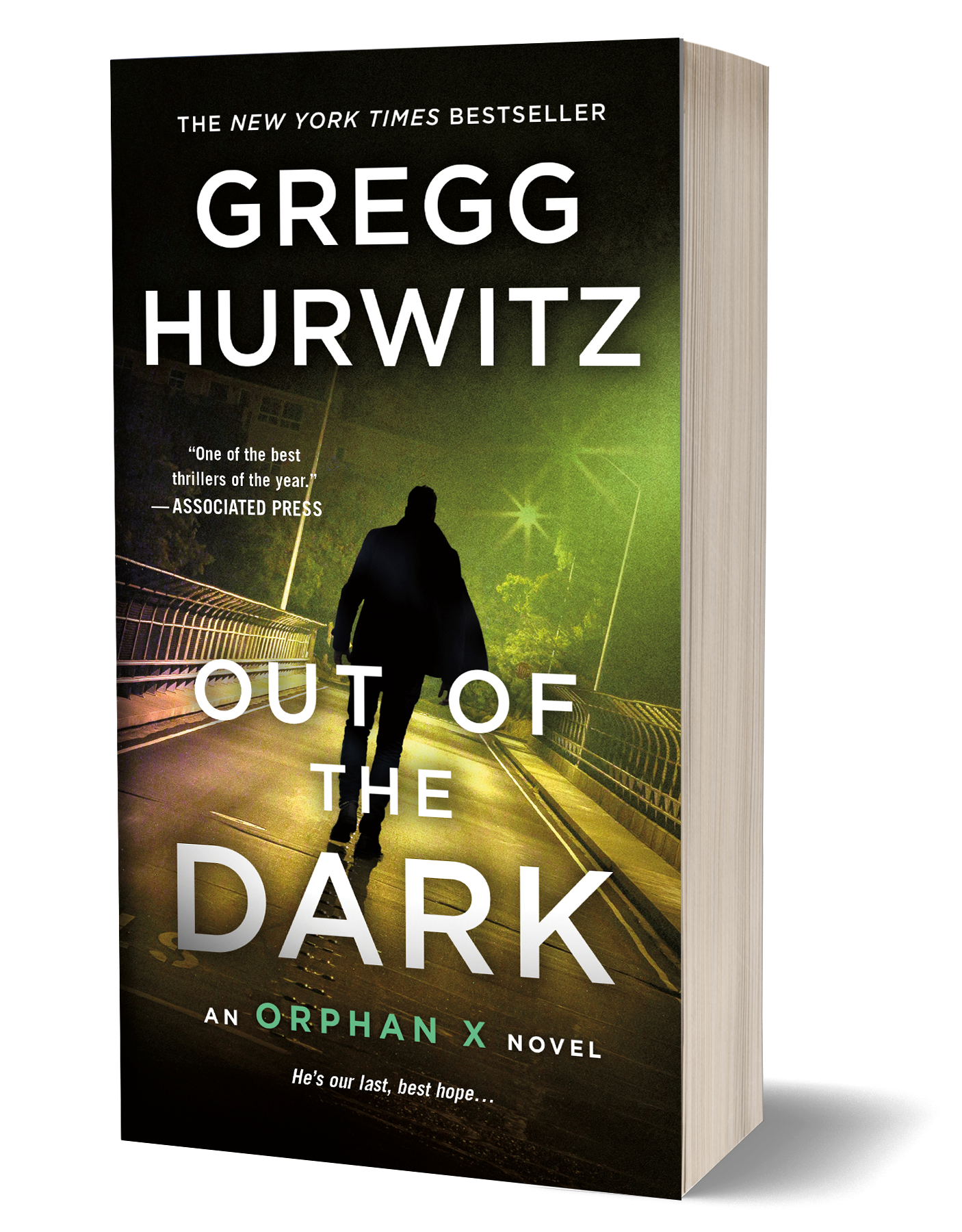 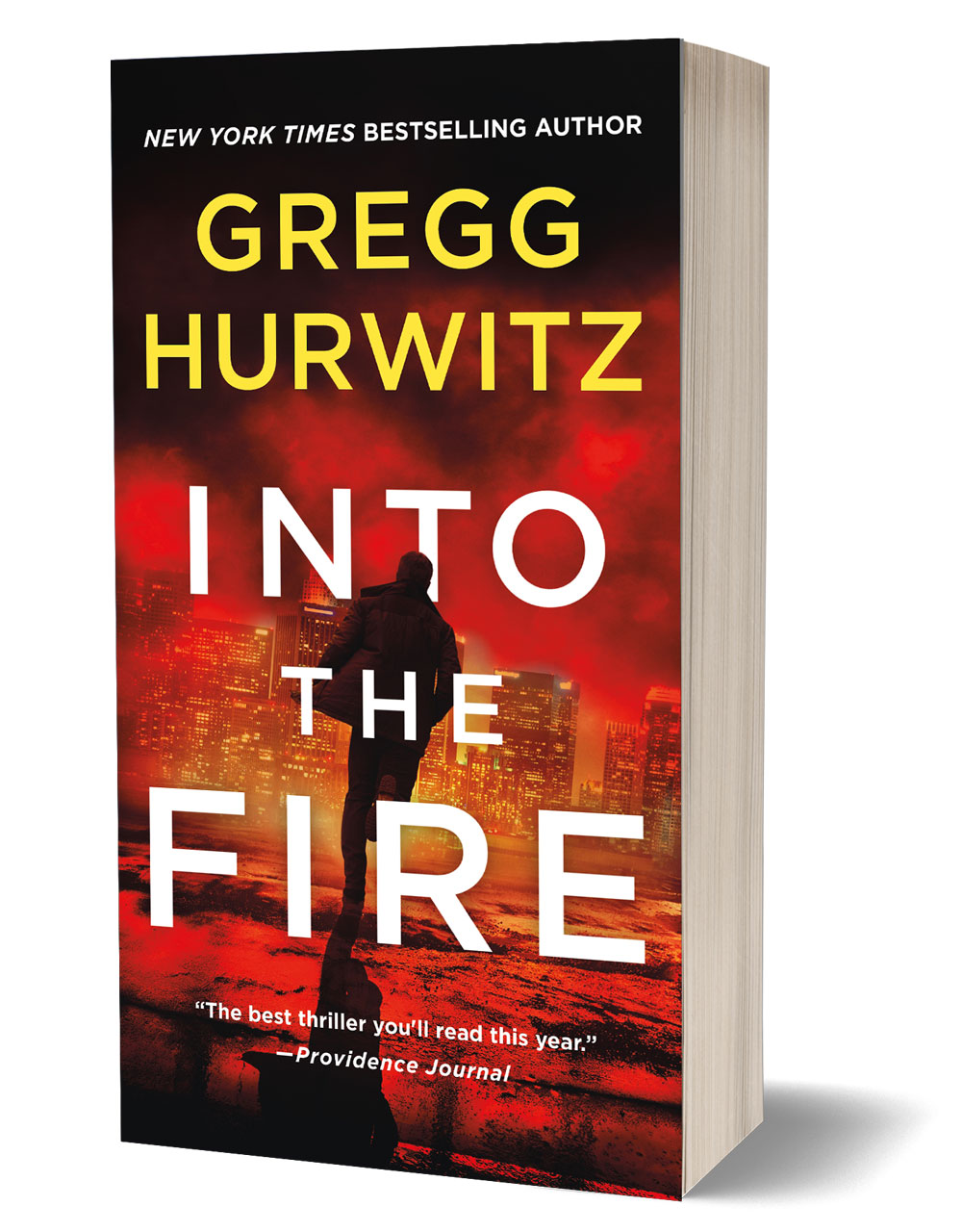 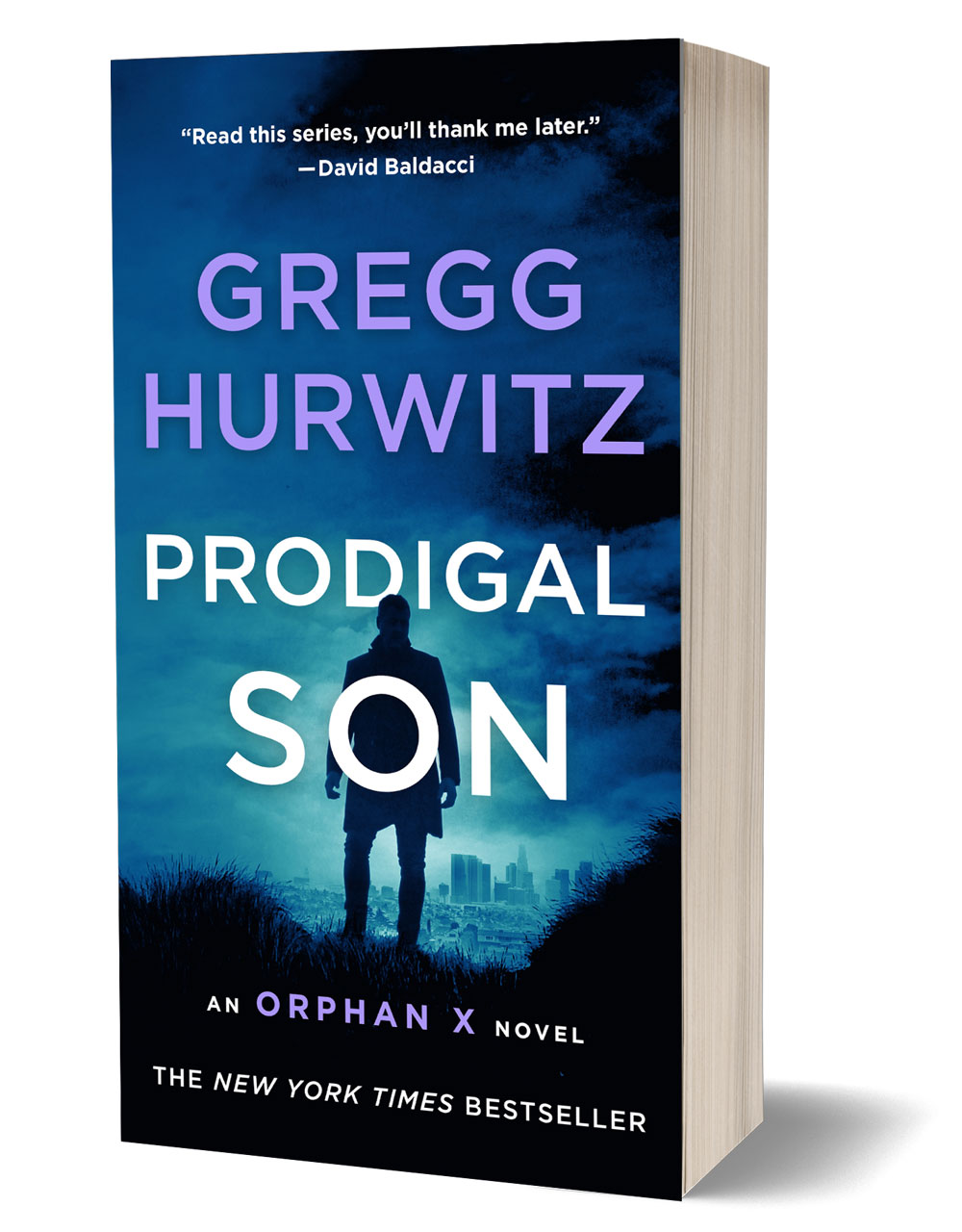 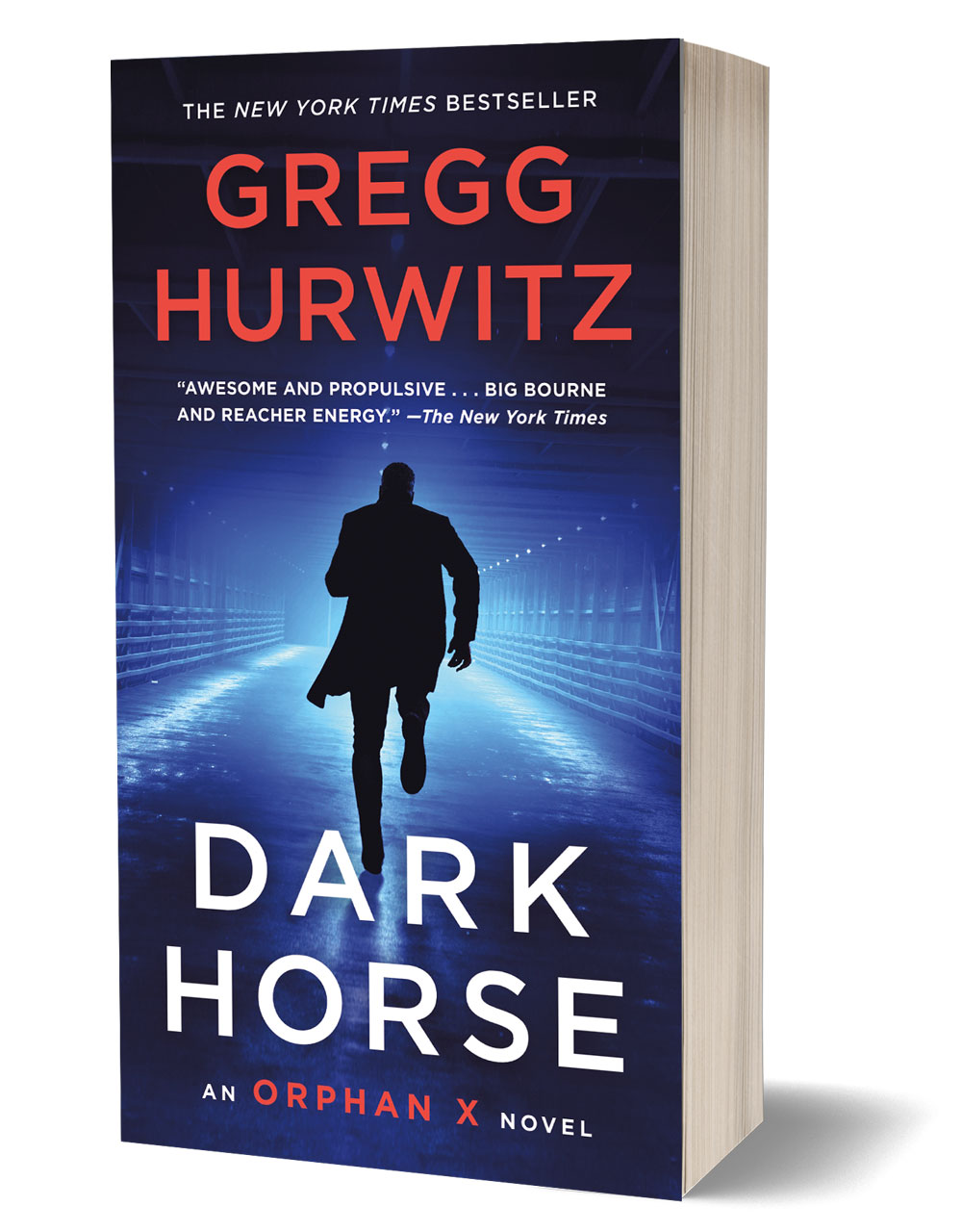