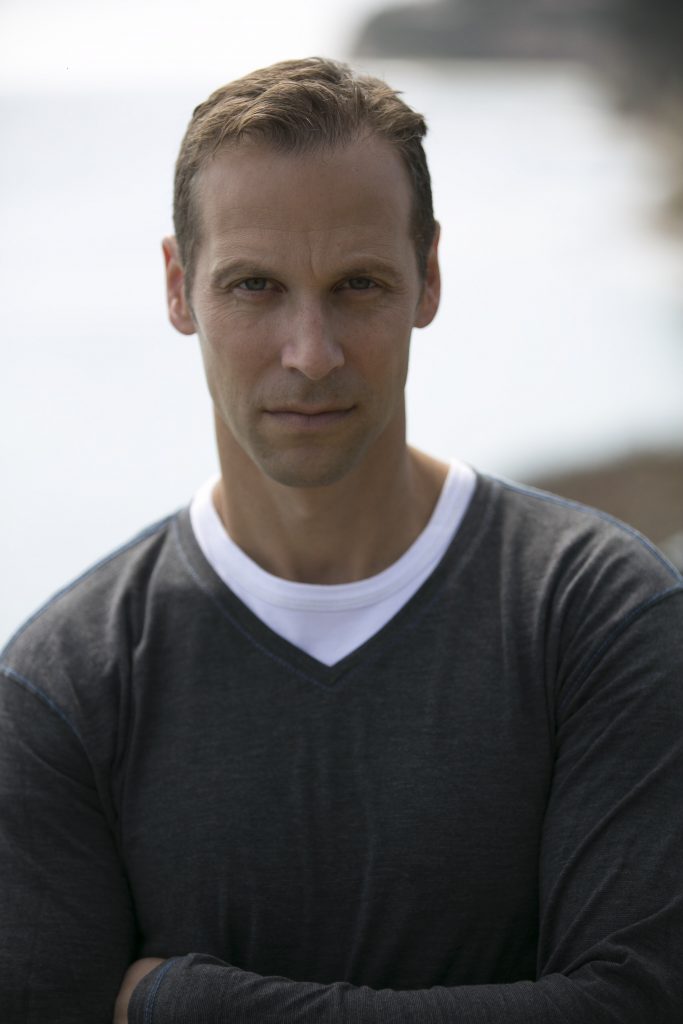 GREGG HURWITZ is the New York Times #1 internationally bestselling author of 23 thrillers including the ORPHAN X series. His novels have won numerous literary awards and have been published in 33 languages. Gregg currently serves as the Co-President of International Thriller Writers (ITW). Additionally, he’s written screenplays and television scripts for many of the major studios and networks, comics for AWA, DC, and Marvel, poetry, and political and culture pieces for The Wall Street Journal, The Guardian, The Bulwark and others. Gregg lives with his Rhodesian ridgebacks in Los Angeles, where he continues to play soccer, frequently injuring himself.

Gregg Hurwitz is the New York Times, #1 internationally bestselling author of 23 thrillers, including the ORPHAN X series, and two award-winning thriller novels for teens. His novels have won numerous literary awards, graced top ten lists, and have been published in 33 languages. Gregg currently serves as the Co-President of International Thriller Writers (ITW).

Gregg has written screenplays for or sold spec scripts to many of the major studios (including SWEET GIRL and THE BOOK OF HENRY), and written, developed, and produced television for various networks. He is also a New York Times bestselling comic book writer, having penned stories for AWA (Knighted), Marvel (Wolverine, Punisher) and DC (Batman, Penguin). He has published poetry, numerous academic articles on Shakespeare, taught fiction writing in the USC English Department, and guest lectured for UCLA, and for Harvard in the United States and internationally. In the course of researching his thrillers, he has sneaked onto demolition ranges with Navy SEALs, swum with sharks in the Galápagos, and gone undercover into mind-control cults.

Additionally, Gregg is actively working against polarization in politics and culture. To that end, he's produced several hundred commercials which got over a hundred million views on digital and TV platforms, and won multiple American Advertising Awards, including an Addy, for creative digital political commercials. His editorial pieces have appeared in The Wall Street Journal, The Guardian, The Huffington Post, The Bulwark, and others.

Set to release on June 1, 2022, NEWTHINK holds a dark mirror up to the modern world of technology and culture wars. Details here.