Sign up to receive the Orphan X Guide to Vodka

Thanks for subscribing! Please check your email for further instructions.

Something went wrong. Please check your entries and try again.

A heavily-armed counter-assault team, a convoy of tactical vehicles plus decoys, air support, a sedative more commonly used to knock out large animals, arm and leg restraints, a hood, mouthguard and a Secret Service Agent asking for a selfie.

This was not your average invitation to meet with the President.

But then Orphan X is not your average guest. The last survivor of the off-the-books programme that raised and trained him, Evan Smoak was sent around the world to do his government's dirty work. Until he escaped.

Now once again in need of his particular skill-set, the President tracks him down and offers him a deal: kill a man she deems too dangerous or be executed himself.

Evan must decide whether to accept. He's spent years trying to atone for his former life. But if by taking on the mission he must betray the very principles he now lives by, what is left?

One thing becomes clear to the President soon enough: no one should ever try to force Evan's hand. Because putting Orphan X in an impossible spot only makes him more dangerous ... 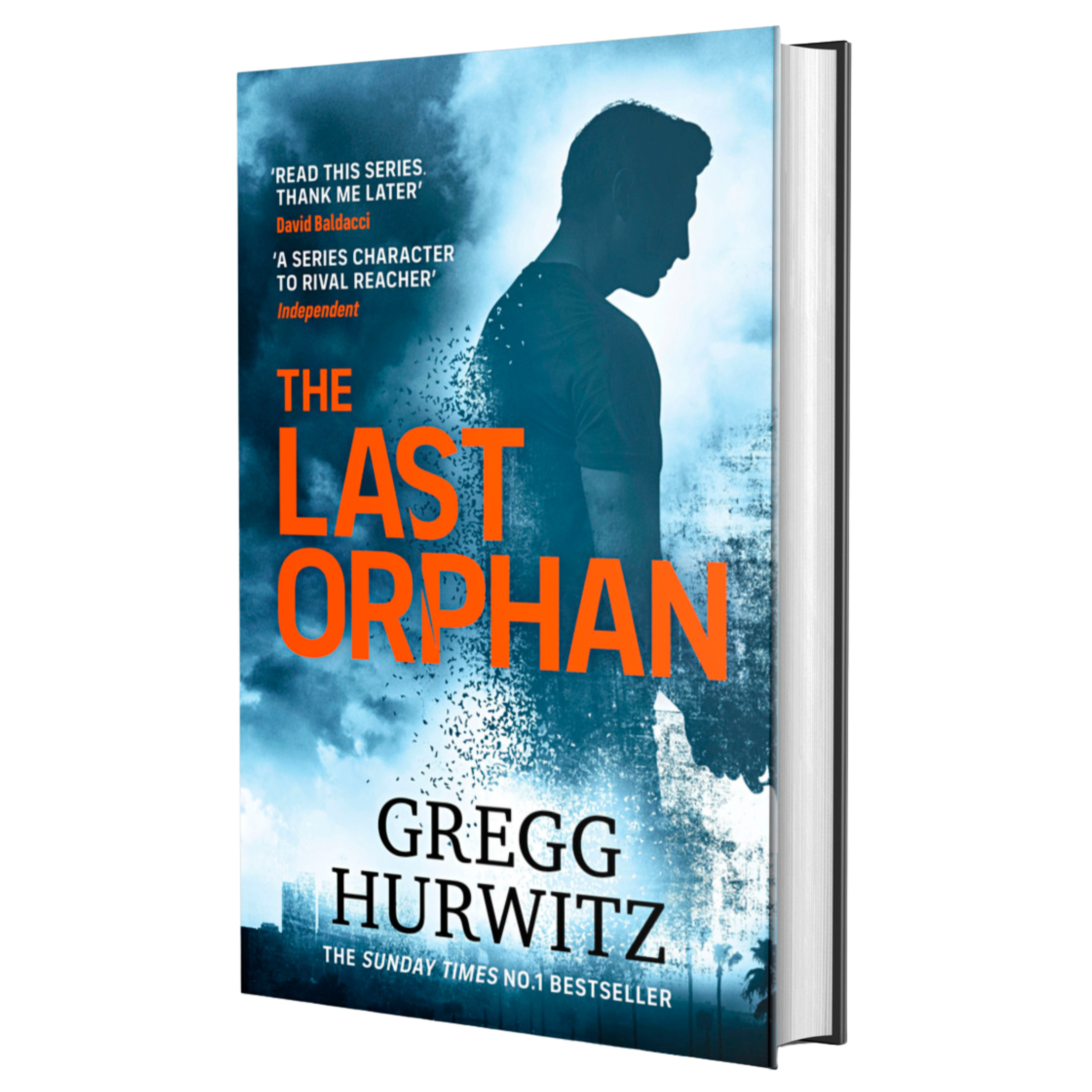 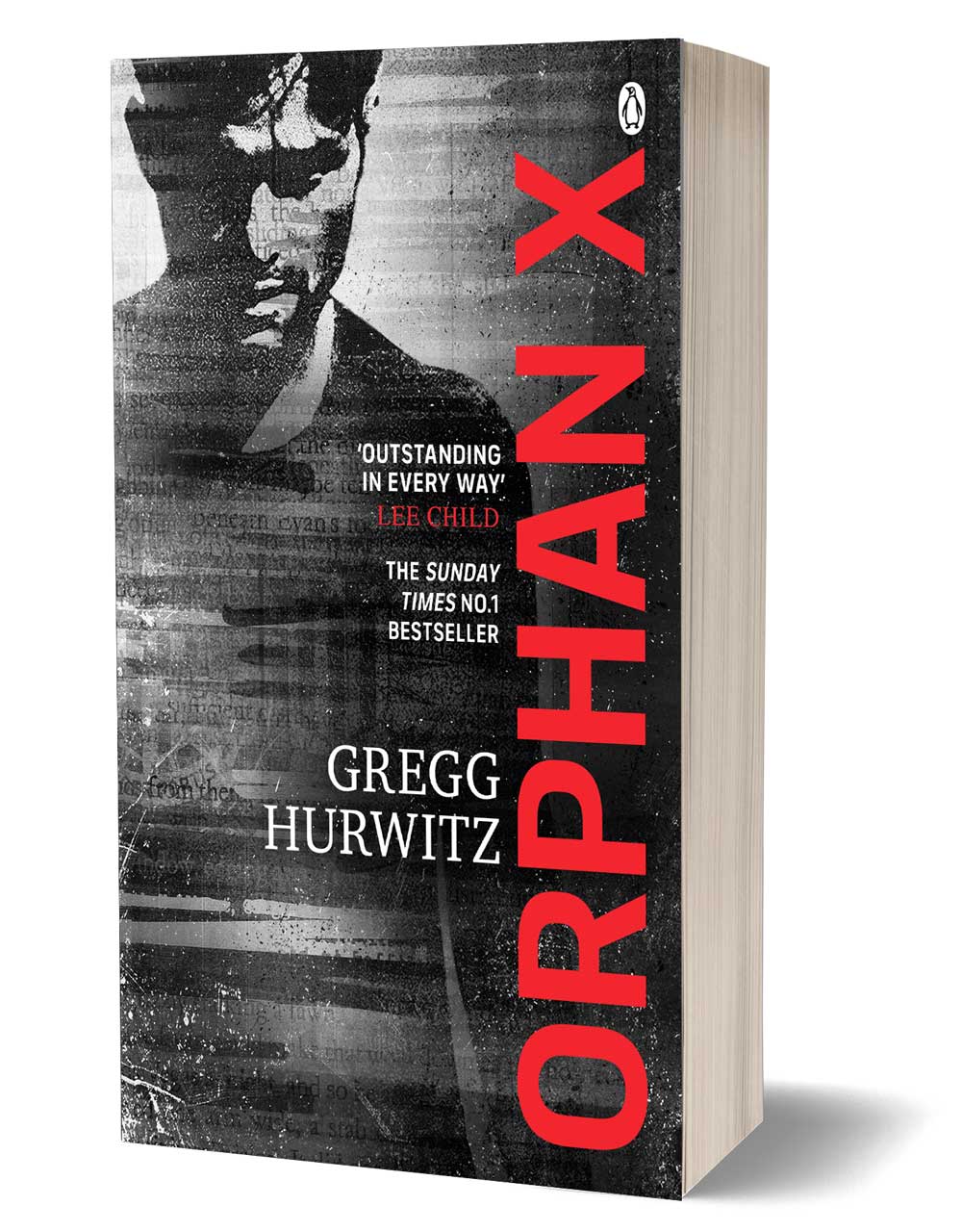 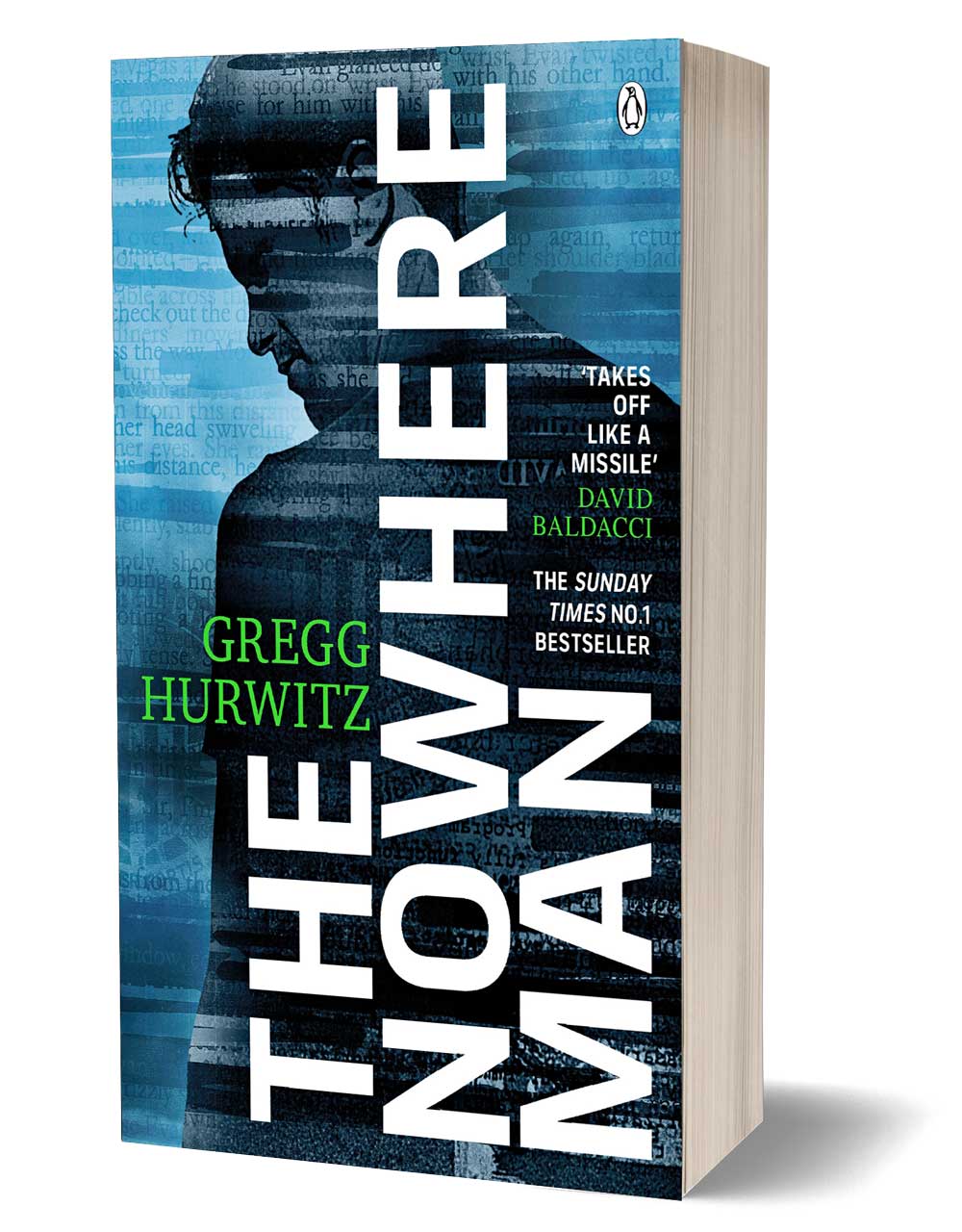 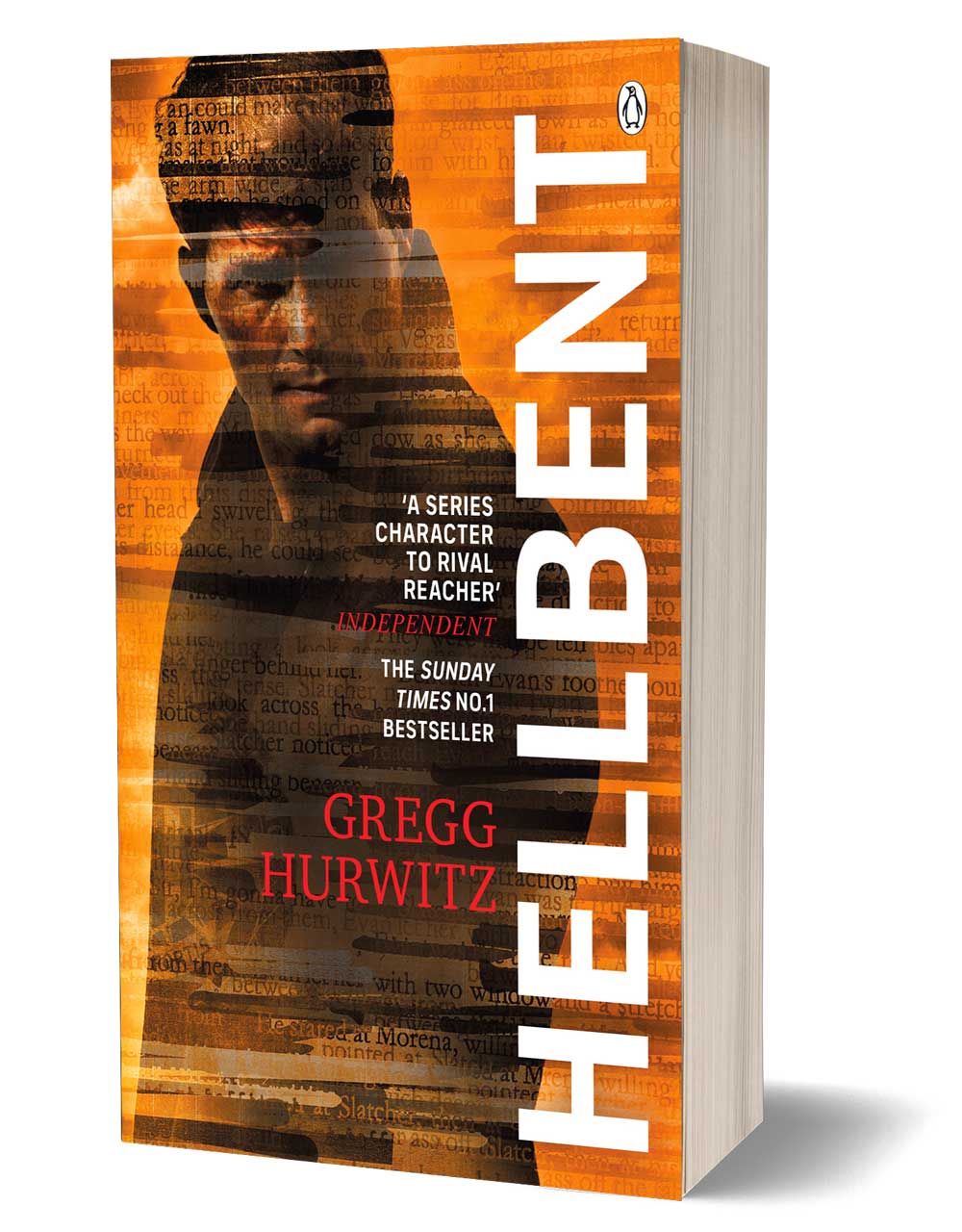 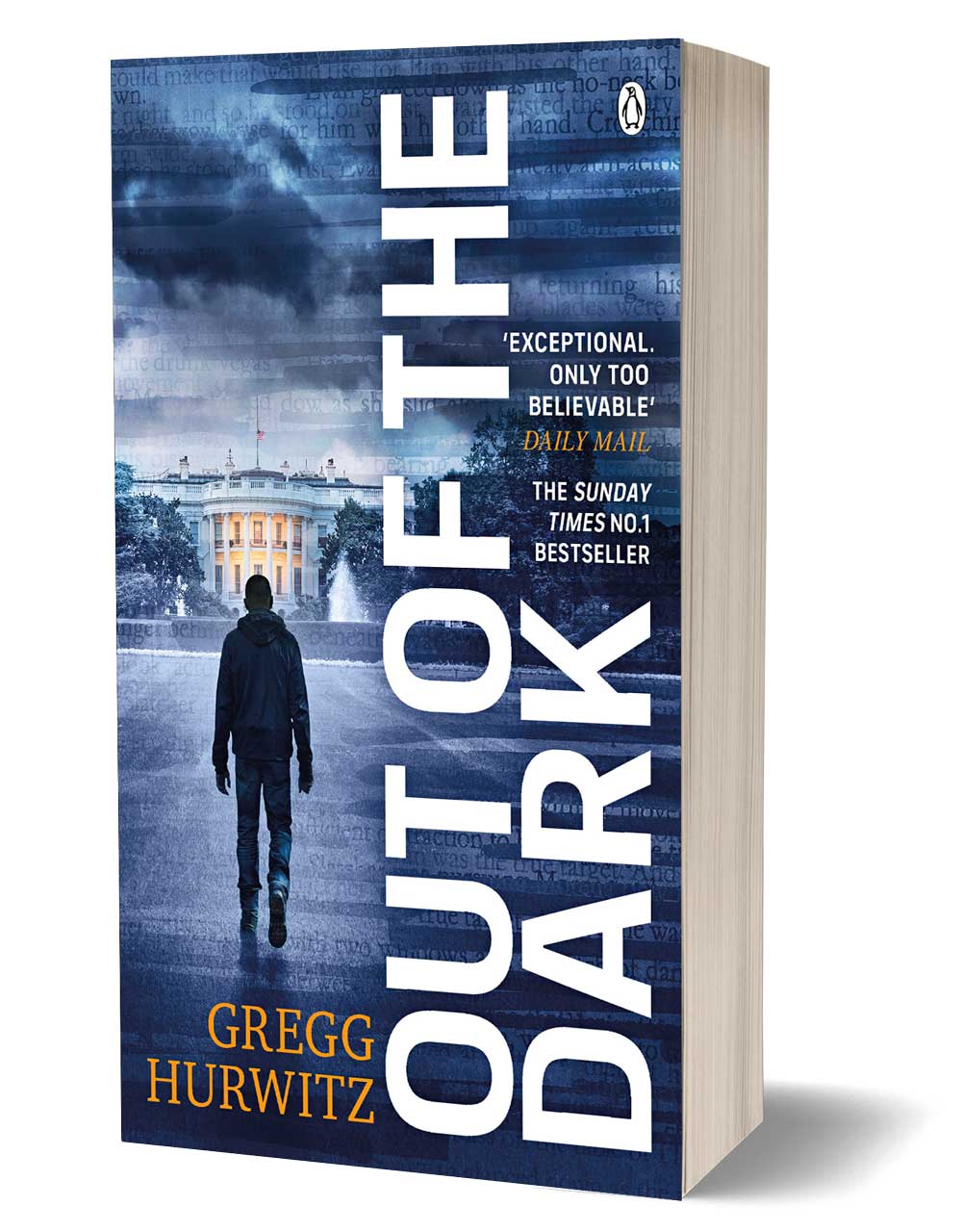 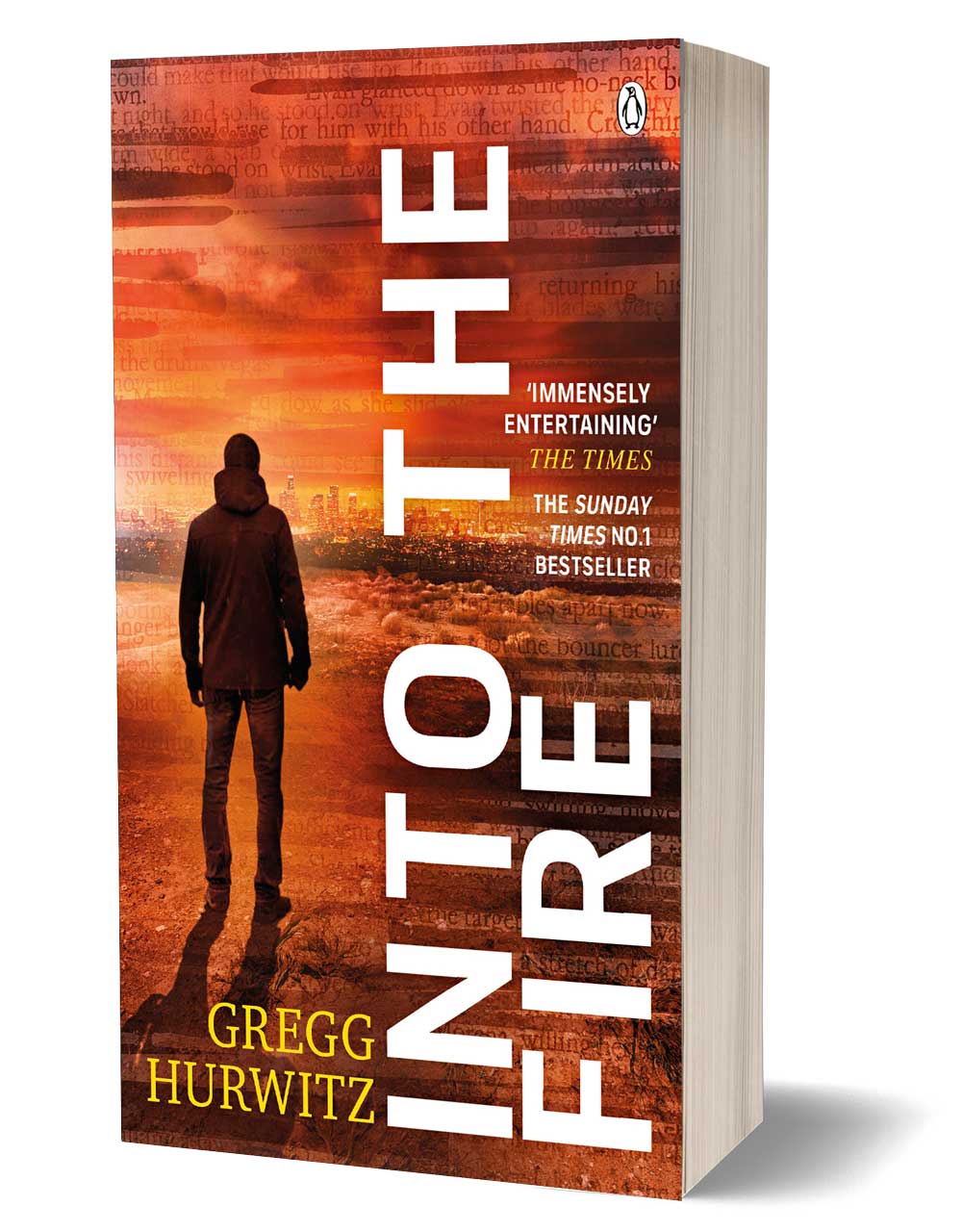 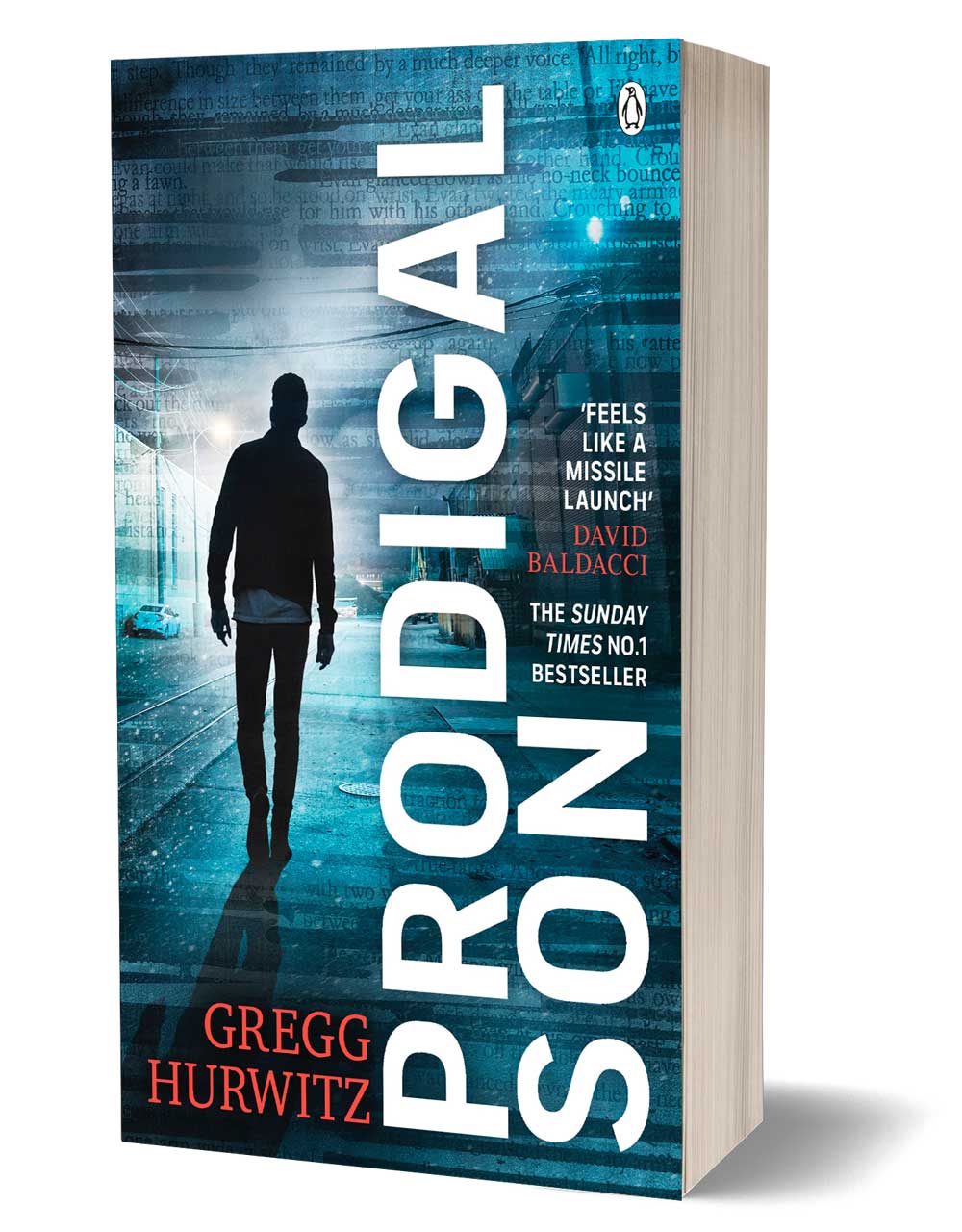 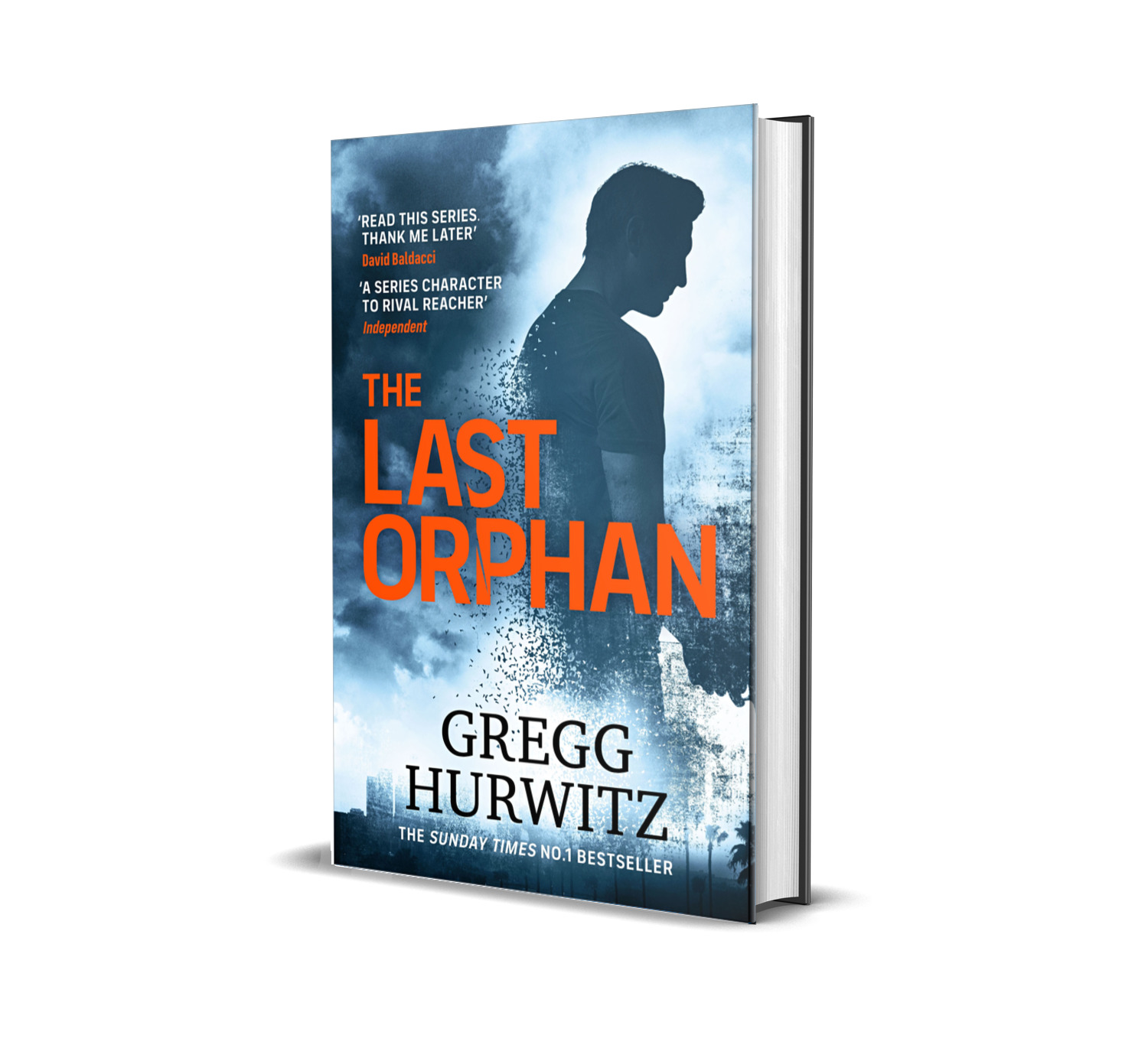 Gregg Hurwitz will produce the films with Emmy winner Scott Frank, producer of Netflix’s “The Queens Gambit.” Paramount Players will look for diverse and possibly first-time writers and directors to create the world for the contemporary noir thrillers. Details here.