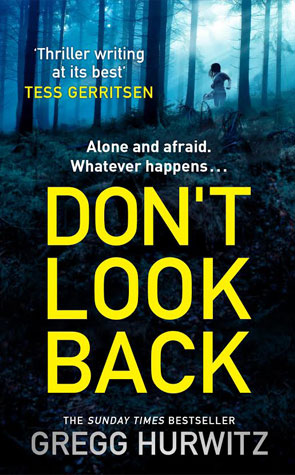 Eve Hardaway, newly single mother of one, is on a trip she’s long dreamed of—a rafting and hiking tour through the jungles and mountains of Oaxaca, Mexico. She and her tour group find themselves trapped in the jungle with a dangerous predator with a secret to protect. Eve must fight a dangerous foe and survive against incredible odds—if she’s to make it back home to her son alive. 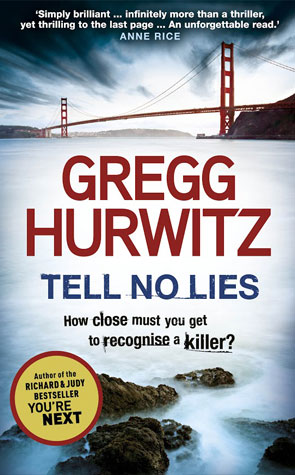 Daniel Brasher works at a job he loves, leading group counseling sessions with recently paroled ex-cons in his home city of San Francisco. When he accidentally comes across a series of anonymous threats intended for others, he finds himself—and everyone he loves—in the path of a relentless killer. 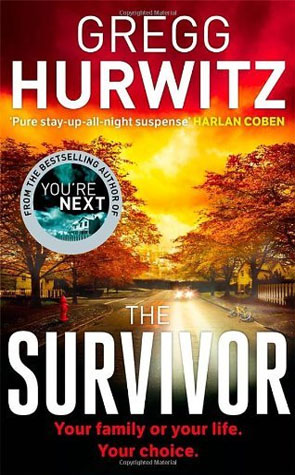 One morning in Los Angeles finds Nate Overbay—a divorced former solider— on the ledge of an eleventh-floor bank, ready to end it all. But as he’s steeling himself, a crew of robbers bursts into the bank and begins to viciously shoot employees and customers. With nothing to lose, Nate confronts the robbers, taking them out one-by-one. The last man standing leaves Nate with a cryptic warning. Now Nate’s got one last chance to protect the people he loves, even if it’s the last thing he is able to do. 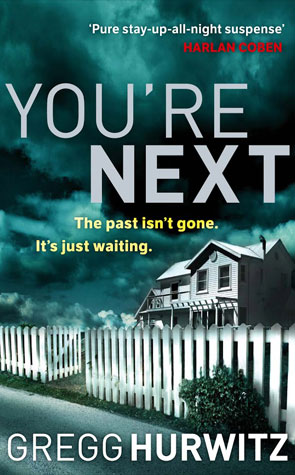 Mike Wingate was abandoned at a playground at four years old and raised in foster care. Now, as an adult, Mike is finally living the life he had always wanted with his wife and eight-year-old daughter. Then the unimaginable happens – something from Mike’s own past, a past he doesn’t even remember, comes back to visit terror upon him and his family. Mike must turn to Shep, a truly dangerous childhood friend. Together, the two of them will do whatever it takes to protect Mike’s family against the hidden men behind the terrifying warning, “You’re Next!” 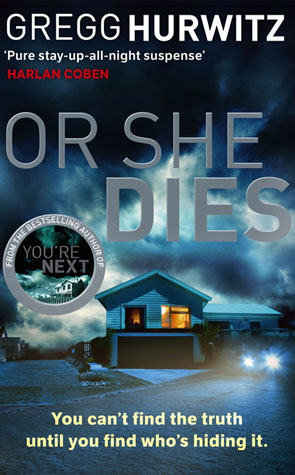 Failed screenwriter Patrick Davis starts receiving ominous DVDs—DVDs which show that someone is watching him and his wife, that the two of them are being stalked and recorded by cameras hidden around and within their house. Next the e-mails start, and someone offers to fix everything, to take the mess his life has become and make it all right. Patrick figures it’s the offer of a lifetime. Before he knows it, he’s in and in deep – and the only way out is to outwit and outplay his unseen opponents at their own game. 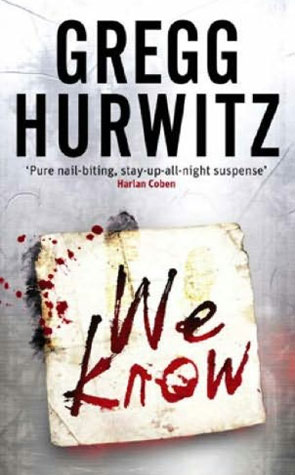 One night, a SWAT team bursts into Nick Horrigan’s apartment and drags him to a waiting helicopter. A terrorist has seized control of a nuclear reactor, threatening to blow it up. And the only person he’ll talk to is Nick. When they come face to face, he promises to tell Nick the real truth behind the events that shattered Nick’s life twenty years ago. Nick finds his own life—and the lives of nearly everyone he loves—at risk. And the only thing guiding him through this deadly labyrinth are his stepfather’s dying words: TRUST NO ONE. 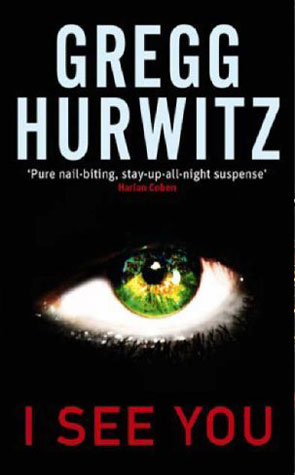 Drew Danner, a crime novelist with a house off L.A.’s storied Mulholland Drive, awakens in a hospital bed with a scar on his head and no memory of being found convulsing over his ex- fiancée’s body the previous night. He was discovered holding a knife, her blood beneath his nails. He himself doesn’t know whether he’s guilty or innocent. To reconstruct the story, the writer must now become the protagonist, searching the corridors of his life and the city he loves. 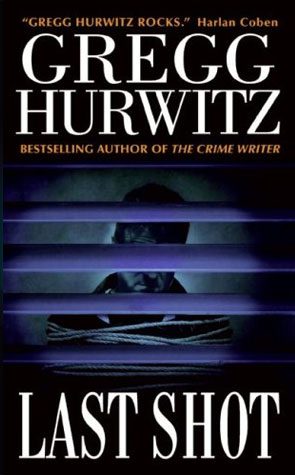 Walker Jameson, dishonored Recon Marine, has pulled off an impossible break from California’s Terminal Island Penitentiary. Tim Rackley, elite manhunter, must solve the riddle and track Walker down. Walker has begun a bloody ?assault through the streets of LA, a mission that propels him through the dark underworld of a big pharmaceutical company. ?And ?Rackley ?finds himself battl??ing a lethal opponent every inch his equal. 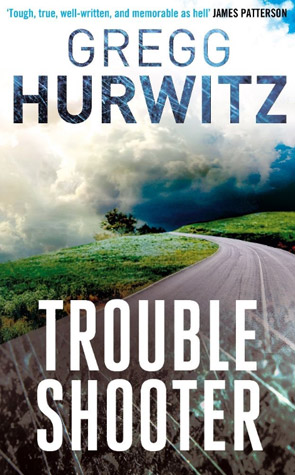 A daring, deadly escape on an L.A. freeway leaves the leader of one of the country’s most violent biker gangs riding free. Deputy U.S. marshal Tim Rackley is in hot pursuit of the outlaw and his ruthless gang with a media whirlwind and the entire Los Angeles law-enforcement community driving him. Then a sheriff’s deputy is attacked: Tim’s pregnant wife, Dray. Tim’s rage threatens to explode on the dark streets of L.A. 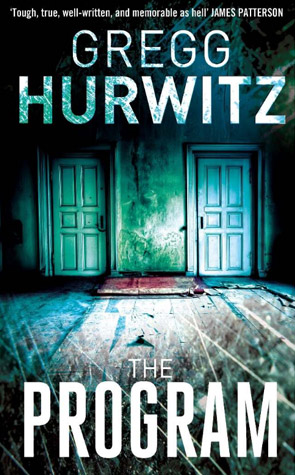 Called back into the fold of the U.S. Marshals Service, Tim Rackley is tasked with retrieving Leah Henning, the daughter of a powerful Hollywood producer, from a mind control cult. As Tim winds his way deep undercover inside an insidious operation called The Program, he finds himself caught in a shadowy landscape of lies, manipulation, and terror. At stake, innocent minds – maybe even his own. 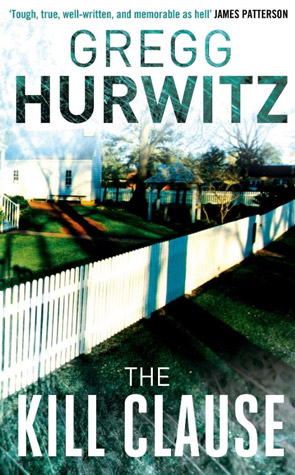 Tim Rackley, a deputy U.S. marshal, finds everything he believes in shattered by the brutal murder of his own daughter. Betrayed by an imperfect judicial system, Rackley watches helplessly as the killer walks free. Bent on vengeance, he is forced to explore his own deadly options, a quest that leads him into the welcoming fold of “The Commission,” a relentless vigilante group. Soon enough he’s caught in the most terrifying struggle he has ever faced–a desperate battle to save his marriage, his career, his life, his soul, and everything left that’s worth fighting for. 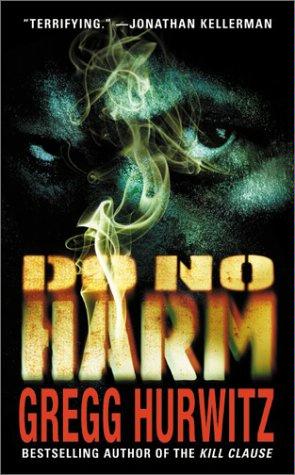 A young nurse stumbles into the UCLA Medical Center blinded and hideously blistered from a savage attack by an unknown assailant. E.R. Chief Dr. David Spier finds himself at the center of a media frenzy when the brutal assailant himself is dragged into the E.R. in handcuffs and placed under Dr. Spier’s care…as a patient. Spier must now make the most difficult ethical decision of his career. But by doing so, he underestimates the power and cunning of the man he is sworn to heal, and inadvertently unleashes a bloody wave of horror that threatens to engulf everyone and everything he cares about. 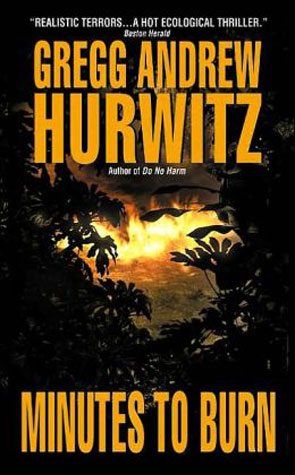 A ragtag crew of Navy SEALs and government scientists find themselves confronting the next stage of evolution in a terrifying battle against a predatory creature in the highland forests of the Galápagos. 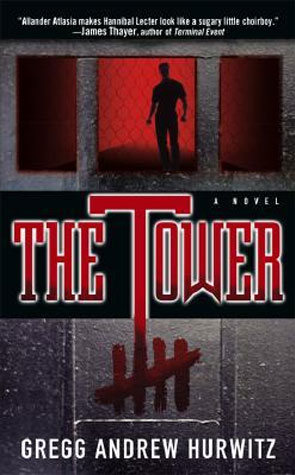 Allander Atlasia is an infamous psychopath whose heinous crimes have earned him a lifetime stay at the world’s most extreme maximum-security prison. But after a brilliant and brutal escape, the criminal mastermind begins a killing spree that is intensely personal. Jade Marlow is an ex-FBI profiler and tracker whose fearlessness is only surpassed by the severity of his own inner demons. In an escalating contest of wills and wits, two equally defiant men race toward a showdown where daring is deadly and failure is fatal. 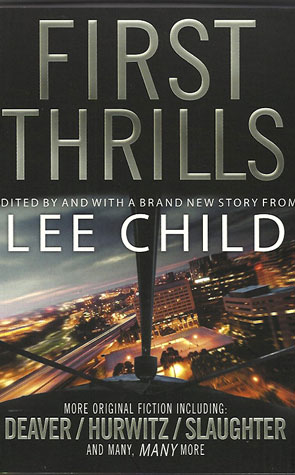 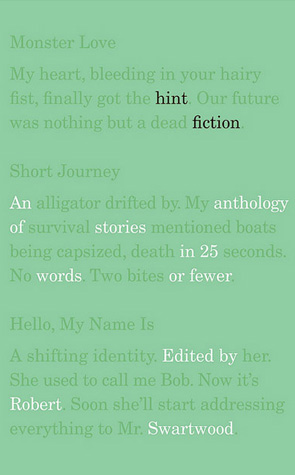 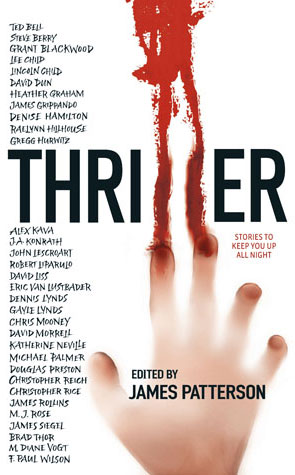 THRILLER: STORIES TO KEEP YOU UP ALL NIGHT 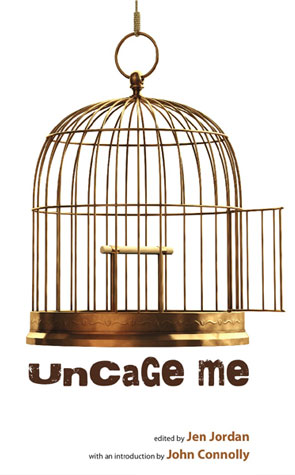 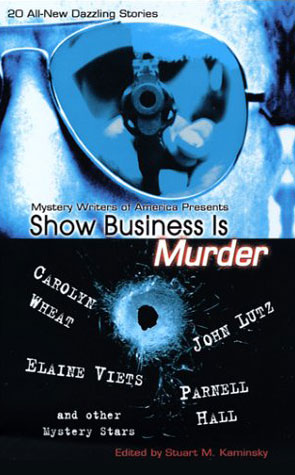 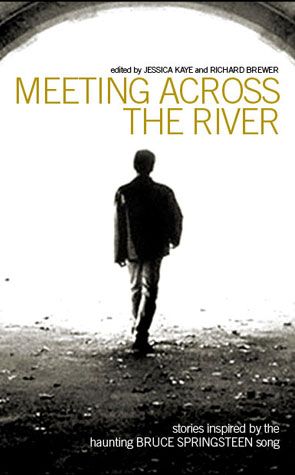 MEETING ACROSS THE RIVER